If you just recently passed your civil service examination or you earned your professional license in your profession from the PRC and now have just stepped into your new position working in the Philippine government, you should be familiar with what the SALN is already.

Not yet? Then this article is for you.

In this article, we will be talking about what the SALN is, what’s its purpose, who is required to file the SALN, and all other important aspects of the SALN.

What is the SALN and what is it for?

The SALN stands for Statement of Assets, Liabilities, and Net Worth. It is a statement used to declare an individual’s assets, such as their business or personal property and vehicles – and liabilities, such as loans and debts.

Who is required to file the SALN?

It is a requirement for all public officers and employees in the government to submit a SALN under Article XI Section 17 of the 1987 Constitution and Section 8 of Republic Act No. 6713, the “Code of Conduct and Ethical Standards for Public Officials and Employees.”

The government, in this scenario, pertains to both national and local governments. This includes government-owned and controlled corporations (GOCC) and their subsidiaries, state universities, and colleges, with or without original charter.

Who is exempted from filing the SALN Form?

The following are exempted from filing the SALN form:

These are individuals who are working for the government without pay and without service credit.

2. Workers with ‘laborer’ as their position title

These are individuals in which physical power in performing ordinary manual labor is the sole focus of their work. Moreover, they are not engaged in work or services related to business or mental skills, nor are involved in the practice of intellectual faculties.

These are individuals who have been hired to do specific work that is relatively outside of what is considered necessary in the scale of usual operations of the business.

When should the SALN be filed?

The SALN should be filed on the occasions listed below:

1. The SALN must be filed within thirty (30) days after the declarant’s assumption of office.

2. The SALN must be filed on or before the 30th of April of every year after the first SALN has been filed during the first 30 days of assumption of office.

3. The SALN must be filed within thirty (30) days after the declarant’s separation from office.

Where to file the SALNs?

The location of where to file the SALNs will vary with the declarant’s nature of work in the government. We have listed each of them as follows:

1. Government officials in the executive branch such as the President and Vice President of the Philippines, Chairmen and Commissioners of Constitutional Commissions and Offices must file their SALN forms with the National Office of the Ombudsman.

2. Senators must file their SALN forms with the Secretary of the Senate.

3. Congressmen must file their SALN forms with the Secretary-General of the House of Representatives.

5. Judges of the Regional Trial Courts, Metropolitan Circuit Trial Courts, Municipal and Special Courts must file their SALN forms with the Court Administrator.

6. Declarants identified as follows must file their SALN forms with the Office of the President:

7. Declarants identified as follows must file their SALN forms with the Deputy Ombudsman:

8. Declarants identified as follows must file their SALN forms with the Civil Service Commission:

What are the important features of the SALN form?

1. The SALN form is easy to fill up because of its ‘user-friendly’ form.

2. Its legal basis is RA No. 6713 (Code of Conduct and Ethical Standards for Public Officials and Employees) only, because it is the later law compared to RA No. 3019 (Anti-Graft Corrupt Practices Act).

3. There is a portion where spouses who are both government employees may indicate whether they are filing jointly or separately.

4. In the declaration of real properties, the form requires the exact location of the property.

5. The form clarifies that the Assessed Value and the Current Fair Market Value should be based on what is stated in the Tax Declaration of Real Property.

6. Several portions of the previous form have been removed like the amount and sources of gross income, amount of personal and family expenses, and amount of income taxes paid, all of which were required to be declared under RA No. 3019 (Anti-Graft Corrupt Practices Act).

7. The declaration of the nature of real properties is no longer required.

8. The subcategories (tangible, intangible) under personal properties were removed.

9. In the present form, the identification of relatives is required to be to the best of my knowledge. All other declarations are required to be ‘true and detailed.

If you are planning to file your SALN, download the Civil Service Commission’s SALN form and other documents for you to be guided accordingly. 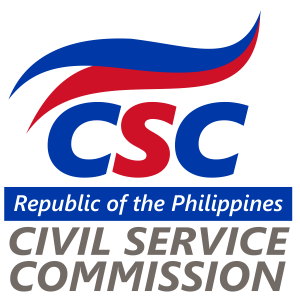 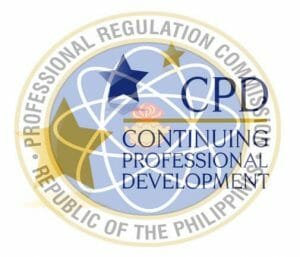 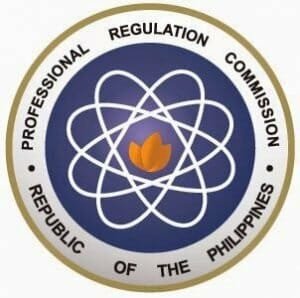